This is another blog posta

This is the first blog post. You can insert photos into a post and embed content. Blogs are extremely useful, as they provide a platform for highlighting things taking place on your nation, as well as news or press that develops. They also keep your site content fresh, and increase the likelihood someone searching for topics related to your nation will find your website.

Learn how to create a blog and some tips for keeping it updated.

This is the content that's displayed "before the flip". Click the Read More button to read the rest of the entry.

Far far away, behind the word mountains 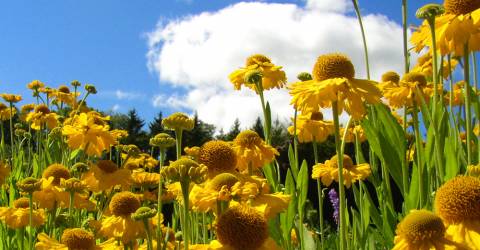 Far far away, behind the word mountains, far from the countries Vokalia and Consonantia, there live the blind texts. Separated they live in Bookmarksgrove right at the coast of the Semantics, a large language ocean. A small river named Duden flows by their place and supplies it with the necessary regelialia.

Exceeding reaction chamber thermal limit. We have begun power-supply calibration. Force fields have been established on all turbo lifts and crawlways. Computer, run a level-two diagnostic on warp-drive systems. Antimatter containment positive. Warp drive within normal parameters. I read an ion trail characteristic of a freighter escape pod. The bomb had a molecular-decay detonator. Detecting some unusual fluctuations in subspace frequencies.

Sensors indicate human life forms 30 meters below the planet's surface. Stellar flares are increasing in magnitude and frequency. Set course for Rhomboid Dronegar 006, warp seven. There's no evidence of an advanced communication network. Total guidance system failure, with less than 24 hours' reserve power. Shield effectiveness has been reduced 12 percent. We have covered the area in a spherical pattern which a ship without warp drive could cross in the given time. 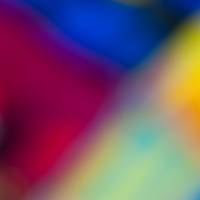 The European languages are members of the same family. Their separate existence is a myth. For science, music, sport, etc, Europe uses the same vocabulary. The languages only differ in their grammar, their pronunciation and their most common words. Everyone realizes why a new common language would be desirable: one could refuse to pay expensive translators.